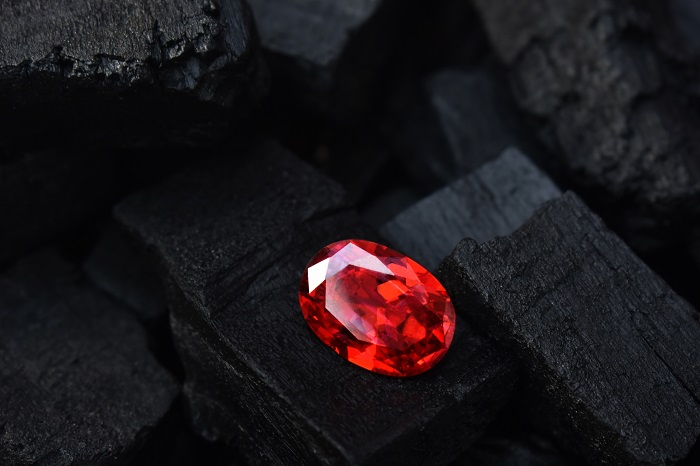 A ruby is a beautiful red gemstone. It is an interpreted, high-level, general-purpose programming language which supports multiple programming paradigms.In Ruby, everything is an object, including primitive data types. It was developed in the mid-1990s by Yukihiro “Matz” Matsumoto in Japan.

Ruby and its Versions

Ruby is dynamically typed and uses garbage collection and just-in-time compilation. It supports multiple programming paradigms, including procedural, object-oriented, and functional programming. According to the creator, Ruby was influenced by Perl, Smalltalk, Eiffel, Ada, BASIC, and Lisp.

Ruby 1.8 was initially released August 2003, was stable for a long time, and was retired June 2013. Although deprecated, there is still code based on it. Ruby 1.8 is only partially compatible with Ruby 1.9.Ruby 1.8 has been the subject of several industry standards.

The language specifications for Ruby were developed by the Open Standards Promotion Center of the Information-Technology Promotion Agency (a Japanese government agency) for submission to the Japanese Industrial Standards Committee (JISC) and then to the International Organization for Standardization (ISO). It was accepted as a Japanese Industrial Standard (JIS X 3017) in 2011[24] and an international standard (ISO/IEC 30170) in 2012.

What is Ruby on Rails?

Ruby on Rails (RoR) is an open-source web application framework written in the Ruby programming language that supports databases, web services, and web APIs. It’s used primarily to build web applications following the model–view–controller architectural pattern, which separates a website into its components in order to follow standards and best practices. RoR is most commonly used with the MySQL database and JavaScript as its server-side scripting language, although it can also be used with PostgreSQL, SQLite, Microsoft SQL Server and Oracle, along with several other relational databases.