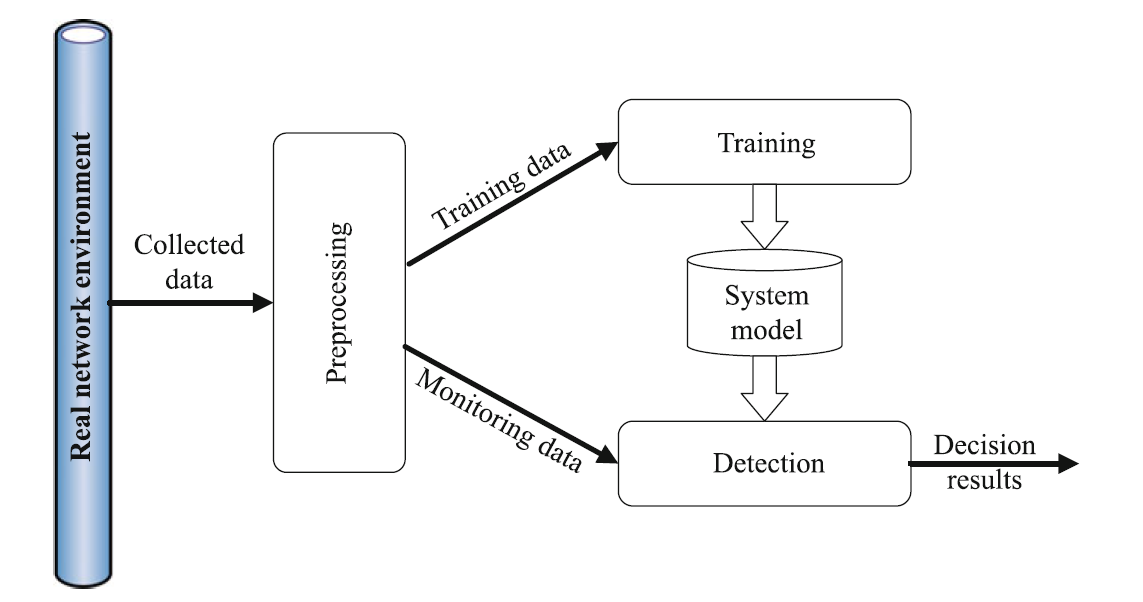 Network intrusion is a growing threat with potentially severe impacts, which can be damaging in multiple ways to network infrastructures and digital/ intellectual assets in the cyberspace. The approach most commonly employed to combat network intrusion is the development of attack detection systems via machine learning and data mining techniques. These systems can identify and disconnect malicious network traffic, thereby helping to protect networks. This chapter systematically reviews two groups of common intrusion detection systems using fuzzy logic and artificial neural networks, and evaluates them by utilizing the widely used KDD 99 benchmark dataset.

Cybersecurity can be assisted by a set of techniques that protect cyberspace and ensure the integrity, confidentiality, and availability of networks, applications, and data. Cybersecurity techniques also have the potential to defend against and recover from any type of attack. More devices, namely, Internet of Things (IoT) devices, are connected to the cyberspace, and cybersecurity has become an elevated concern affecting governments, businesses, other organizations, and individuals. The scope of cybersecurity is broad, and can be grouped into five areas: critical infrastructure, network security, cloud security, application security, and IoT security.

Machine learning and data mining techniques work by establishing an explicit or implicit model that enables the analyzed patterns to be categorized. In general, machine learning techniques are able to deal with three common problems: classification, regression, and clustering. Network intrusion detection can be considered as a typical classification problem. Therefore, a labeled training dataset is usually required for system modeling. A number of machine learning approaches have been used to solve network intrusion detection problems, and all of them consist of three general phases.

For various reasons, such as the imbalance of training datasets and the high cost of computational requirement, it is currently very difficult to design a single machine learning approach that outperforms the existing ones. Therefore, hybrid machine learning approaches, such as clustering with classifier and hierarchical classifiers, have attracted a lot of attention in recent years. In addition, some data mining approaches have also been successfully utilized to solve intrusion detection problems.